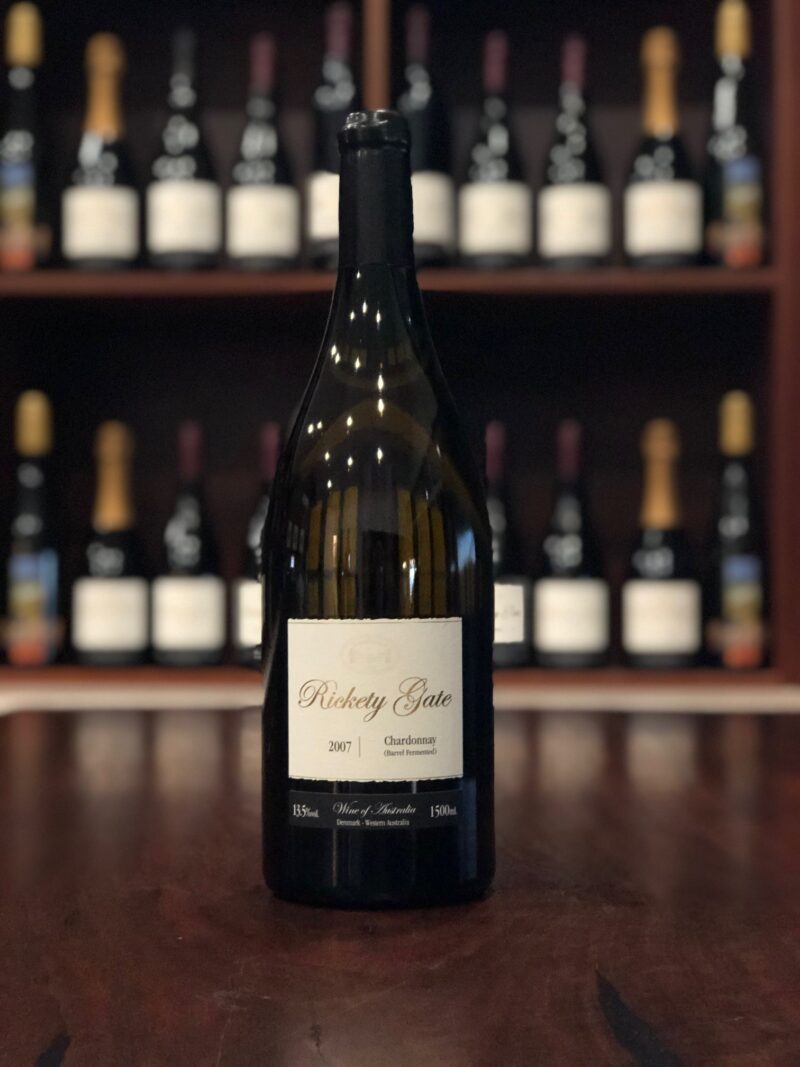 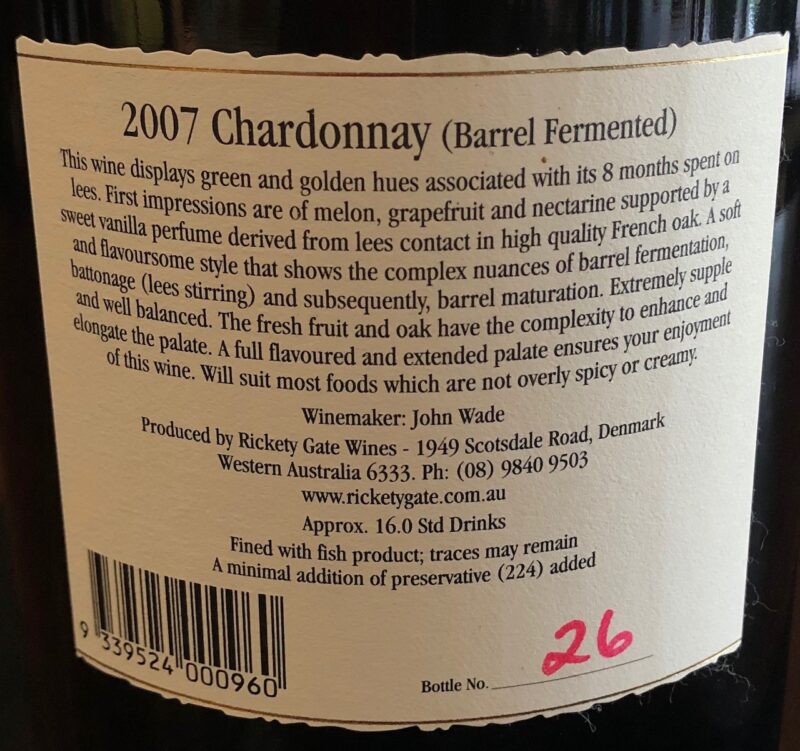 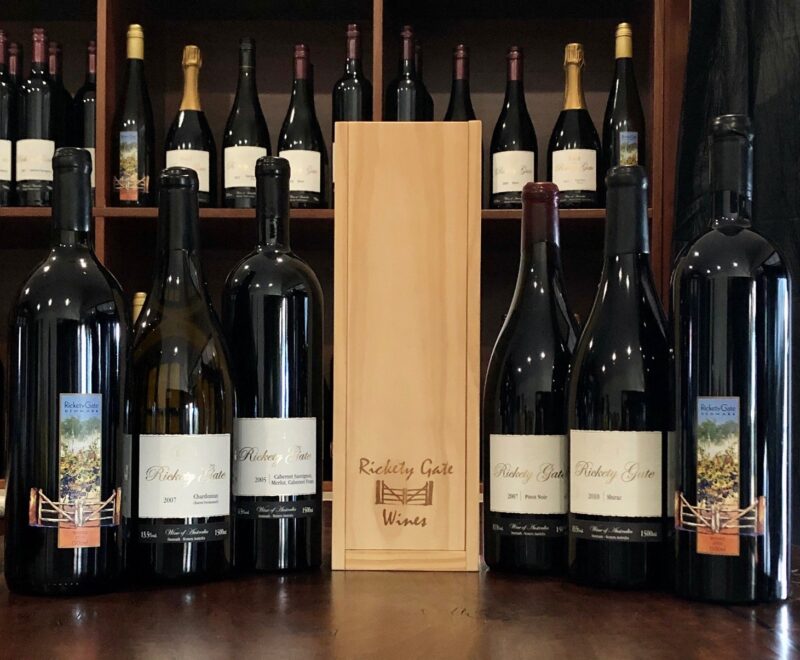 Nose: This wine displays green and golden hues associated with its 8 months spent on lees. First impressions are of Melon, Grapefruit and Nectarine supported by the sweet perfume of vanilla derived from lees contact with high quality French oak.
Palate: A soft and flavour-some style that shows the complex nuances of barrel fermentation, lees stirring (battonage) and barrel maturation. Extremely supple and well balanced.
Finish: The fresh fruit and oak has the complexity to enhance and elongate the palate. A fully flavoured and long palate ensures your enjoyment of this wine.
Food: Will suit most foods which are not overly spicy or creamy.

Flowering and fruit set were both completed by early to mid December 2006 giving a strong indication that the oncoming vintage was going to be earlier than normal and possibly much earlier than the late 2006 vintage, which culminated in May. This is precisely what occurred with harvest commencing early in February where the same vineyards in the 06 vintage commenced in April.

The mild lead up; with little or no rainfall also contributed to the early start; flavour maturity was on a good parallel with sugar development, and high acids with correspondingly low pH levels indicated a good harvest was in the offering.

Early to mid March saw temperatures increase dramatically and ripening levels rocketed causing harvesting to change from its leisurely pace to around the clock. Pressure thus went directly onto the wineries ability to receive its harvest in a very short time period; the latter end of harvest saw some parcels of fruit picked at higher sugar levels than had been envisaged earlier and consequently riper flavours.

Varieties that appear at this early stage to have benefited from the seasons conditions are Riesling in particular along with Merlot and Shiraz. A vintage that will more than likely be seen as a high quality year with wines having a long life.